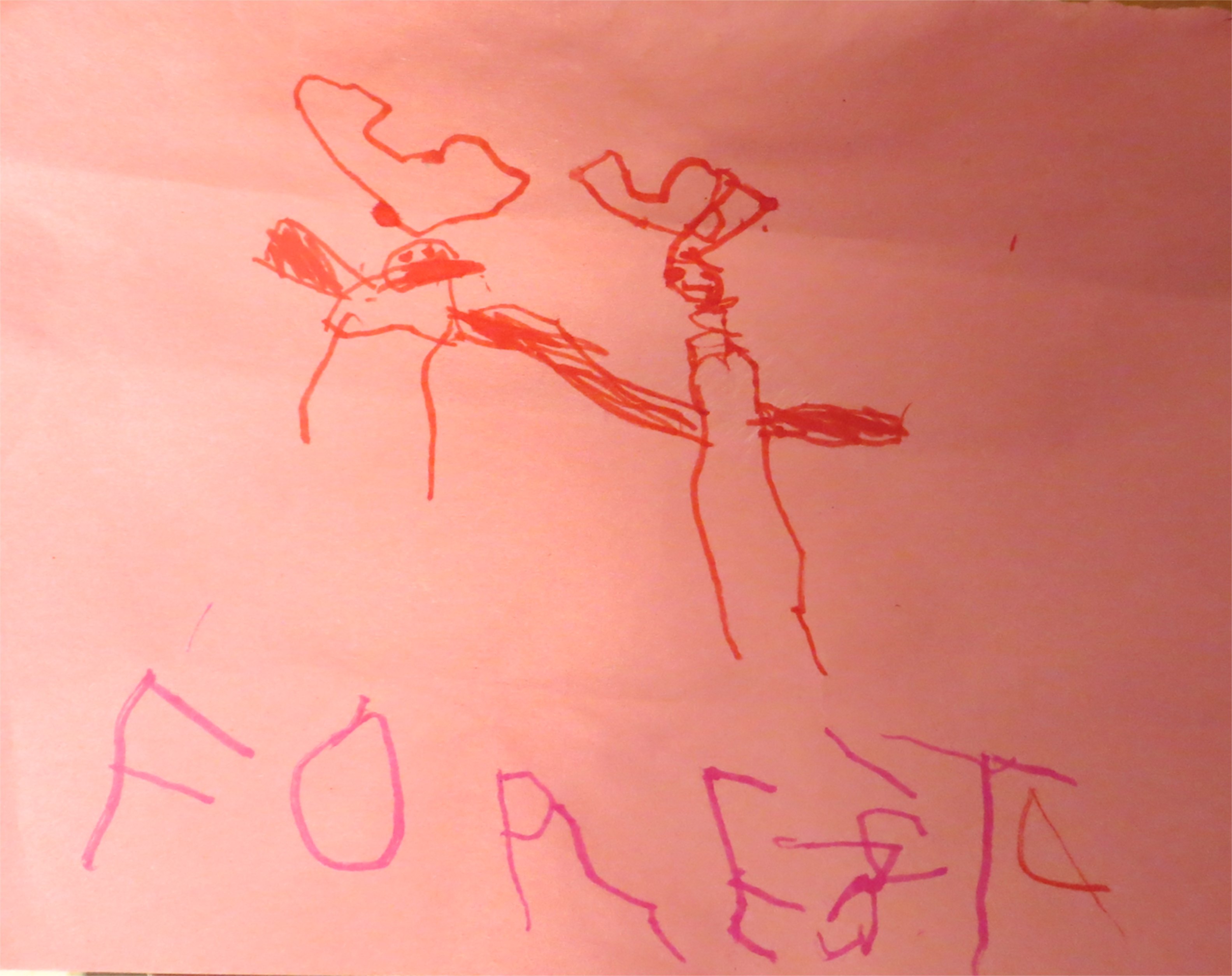 When we arrived for our usual Monday in Wolfville, Forest had a ‘card’ for us….Frank, with a large heart over his head, me with a smaller one..the two of us holding hands. This was Forest’s anniversary card to us! 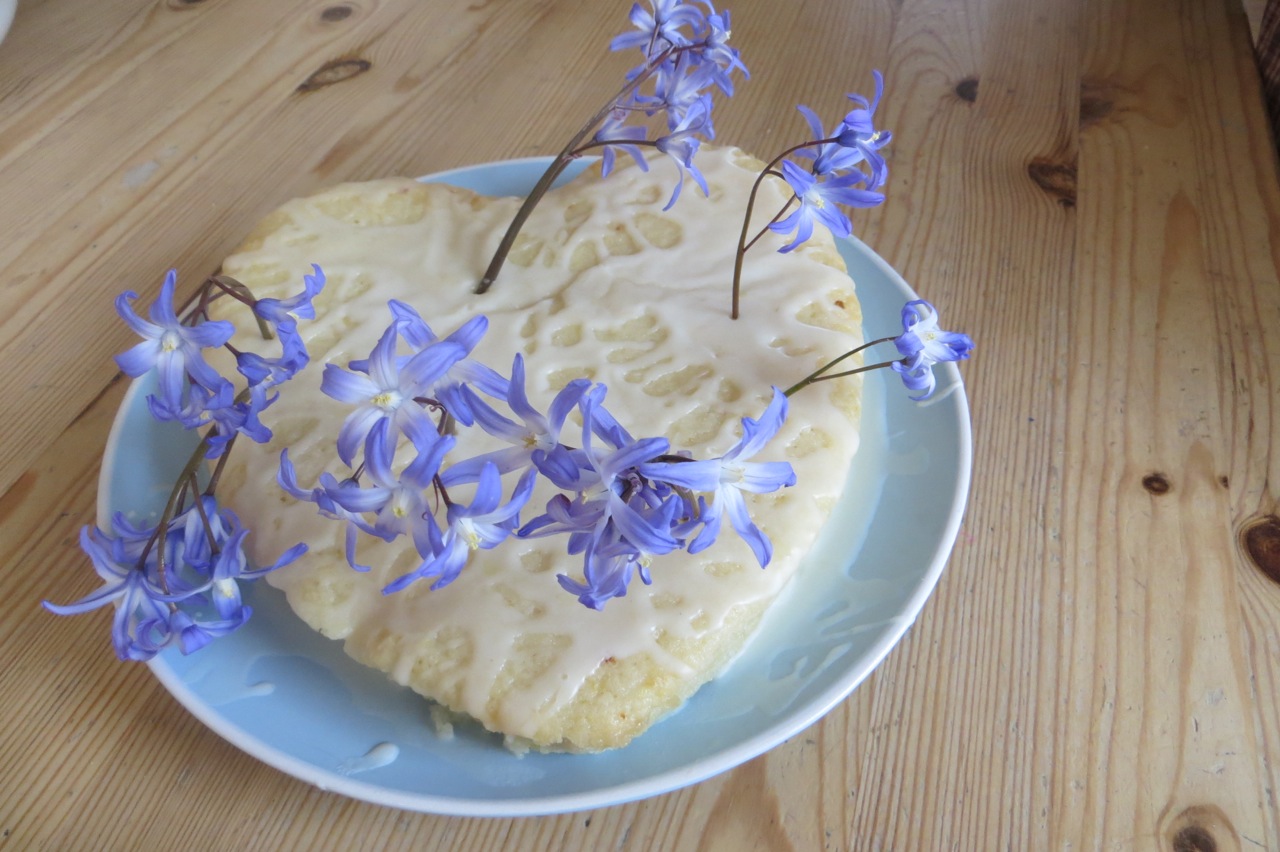 and this was the anniversary heart shaped cake, decorated by Forest, using flowers from the garden. 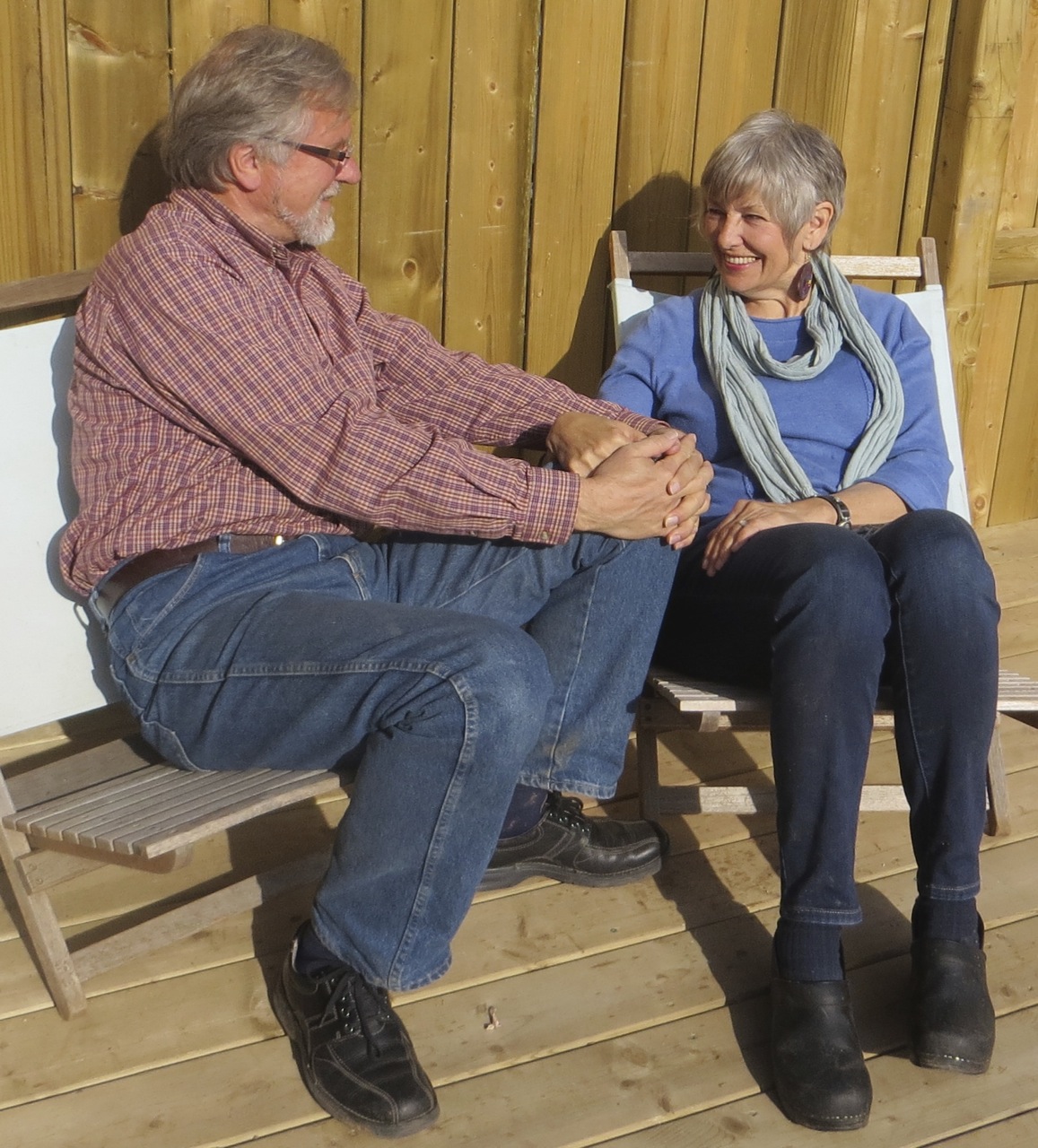 And this was the couple of 43 years marriage, holding hands….When you are with grandchildren on your anniversary, it does represent what your union created….!!!